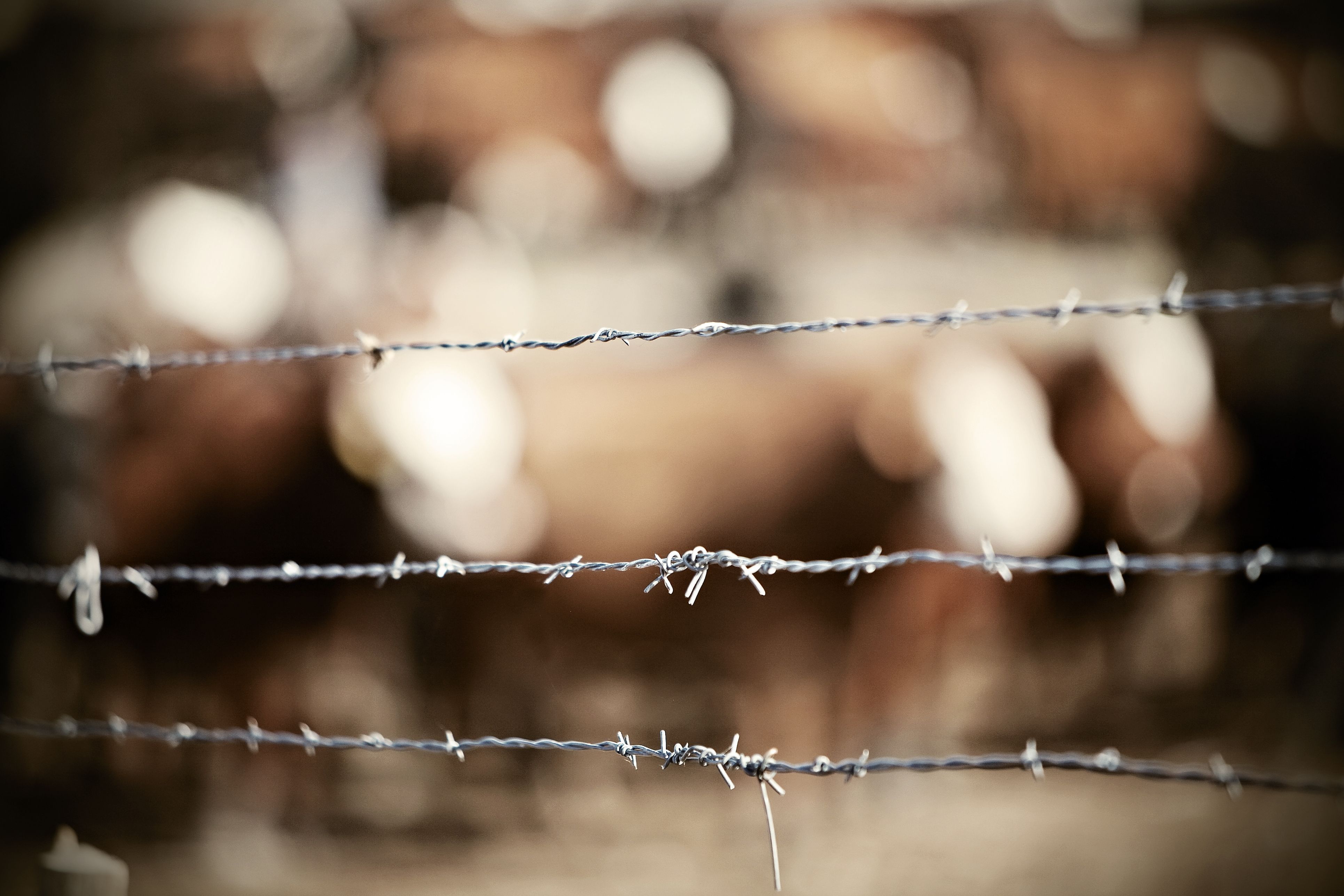 In 2014, 14.0 percent of households (17.5 million households, approximately one in seven), were food insecure. Food-insecure households (those with low and very low food security) had difficulty at some time during the year providing enough food for all their members due to a lack of resources.

***More than 48 million Americans lived in households that struggled to put food on the table in 2014 (latest figure available) and 1 in 5 children live at risk of hunger. Worldwide, 836 million people still live in extreme poverty – on less than $1.25 per day.

795 million people experience hunger ever day. Hunger exists in the U.S. just as it does overseas.

In developing countries, hunger is related to poverty and to under-developed agriculture.  Where is the bad health, weather changes and natural disasters, hunger can also be found. Hunger results from war and displacement. Unstable or unavailable markets, and from waste.

In the U.S., where there is poverty, hunger is often there also. Hidden hunger is a term used to describe what happens when vitamins and minerals are not part of the diet.

In the last few decades, the world as a whole, and developing countries in particular, have seen steady but slow progress against hunger. According to the U.N. Food and Agriculture Organization, the percentage of the world’s population that is undernourished has decreased from 23.4 percent in 1990-92 to 13 percent in 2012-14. That progress, however, is uneven across regions.

Asia is a continent with the hungriest people – two thirds of the total. The percentage is southern Asia has fallen in recent years but the western Asia it has increased slightly.

About 842 million people in the works do not eat enough to be healthy. That means that one in every eight people on Earth goes to bed hungry each night.